HomeYWCA USA Launches “Until Justice Just Is” Campaign
A- A A+ 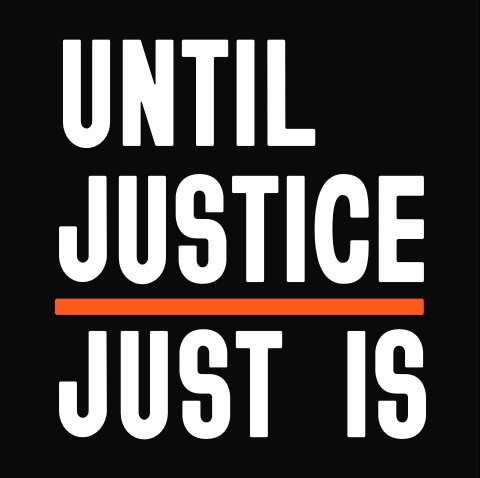 On August 28, 2020, YWCA USA, the nation’s oldest and largest women’s organization, launched Until Justice Just Is, a campaign designed to bring awareness to the pervasiveness of systemic racism and the organization’s commitment to ending systemic and institutional racism.

Against this year’s long overdue nationwide reckoning with racism, communities, companies, and individuals everywhere are searching for actions they can take to make meaningful progress toward racial equity. YWCA USA has been at the forefront of racial justice for more than 160 years. Through Until Justice Just Is, YWCA will center the work of its 200+ associations who offer resources such as community bailout funds, anti-racism discussion guides, a learning library with toolkits on allyship and implicit bias, equity training for workplaces, and convenings of local activists and national leaders who strive for equal opportunity and justice for all.

“YWCA USA has a proud legacy of fighting for racial justice, and we’re more motivated than ever to double down on our mission and do the work of justice,” said Alejandra Y. Castillo, CEO, YWCA USA. “But we can’t do this work alone. Dismantling systemic and institutional racism requires a nationwide response. Individuals, companies, and communities everywhere need to take actionable steps towards ending racism, and our goal with this campaign is to offer them a roadmap.”

YWCA USA also has an annual Stand Against Racism campaign every April, designed to raise awareness of racial injustices and encourage the public to take a stand for racial equity. Local associations host events, rallies, and races in their communities to denounce racism. Typically, YWCA USA’s racial justice programs engage more than 140,000 people across the country each year.

The campaign concept and video powerfully argue the need to fulfill the promise of the Declaration of Independence, a vision created by renowned marketing firm, VSA Partners. The campaign highlights the creativity of people of color with video imagery from Black photographers, campaign typeface that was created by Tre Seals, a Black graphic designer whose inspiration was the 1963 March on Washington for Jobs and Freedom, and voiceover by Ayesha Jordan, a Black performance artist.